From the Iowa Historical website
”
Hollywood in the Heartland

From silent films in the early 1900s to today, Iowa’s presence on the silver screen is notable. Discover how film studios brought the work of Iowa-born writers to theaters across the country. Writers include Keosaqua’s Phil Strong who wrote State Fair which was made into two films featuring the Iowa State Fair as its setting, and Mason City’s Meredith Wilson’s The Music Man which furthered Iowa’s reputation as a subject for films.

Other features include props from Norman Lear’s Cold Turkey made in Greenfield and Winterset and overviews of the popular films, Field of Dreams and The Bridges of Madison County. Guests can also consider the beauty and importance of individual theaters both in terms of architecture and their meaning within local communities.

Finally, meet the Iowans who have achieved success on-screen and behind the scenes. You may even see Donna Reed’s Oscar.”

Guests can also consider the beauty of theaters and the role of theaters in Iowa communities. 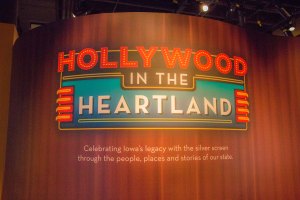 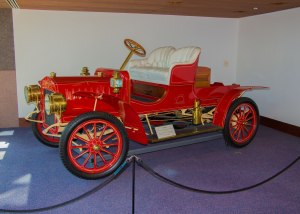 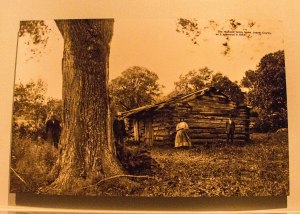 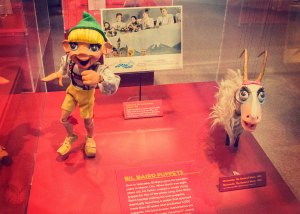 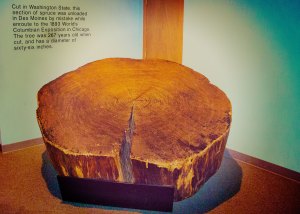 Rhonda Cosgriff Designs with over a decade of experience in website design and
development, SEO, Hosting, and Graphic Design.